Early September 10th, Apple Inc. launched the newest iPhone along with their iOS8 system. While the iPhone 6 is a hot topic right now, the new iOS8 system has been drawing a lot of attention. What Chinese Apple fans have been anticipating most is that iOS8 will be open to third party input. Insiders reported that Baidu input is hoped to be the first third party input released in the AppStore within China. 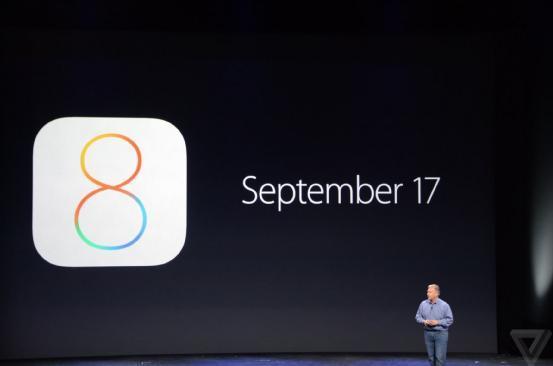 Feedback for Baidu input was gathered from users in four-round private beta tests and three-round public beta tests to explore user demand. The third party input promoted not only functions like super error correction, Chinese &English input, handwriting input, and massive lexicon, but also optimizations and improvements in users’ experience with interface designs. The Baidu input release in the Appstore will highlight the creativity in the product’s functions and users’ experience. 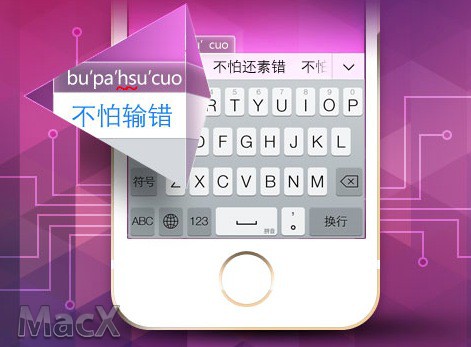 Baidu input is the first Chinese input running on any iOS platform and Baidu big data is able to pull Chinese news. Baidu is the perfect company to capture the expressions of the Chinese people. Baidu input has always had a reputation in successfully “jailbreaking” iPhones. 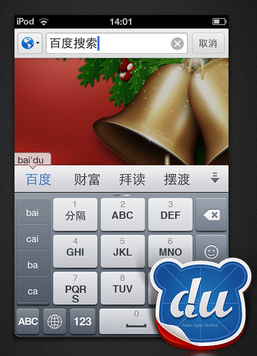 Many senior iOS users in tech forums also expressed their anticipation. According to Q1 User Satisfaction for Chinese mobile input in 2014 from iResearch, Baidu mobile input ranked first with a score of 8.7(the full score is 10).